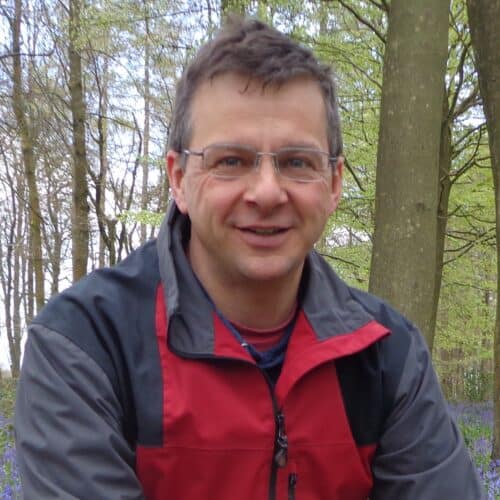 Julian has been working in technology since 1980 and over the years have held an eclectic collection of roles and responsibilities, including: The first software test engineer at Google outside the USA, where he worked for 4 years as a Senior Test Engineer on areas such as mobile testing, AdSense, and Chrome OS. He has been actively involved in testing and test automation for mobile apps since 2006. He develops Android apps, works on testing and test automation for web and mobile apps and shares much of his material freely. He has worked for Google for 4 years and eBay for 18 months in global roles. Over the years he has also participated in hundred’s of workshops and conferences globally. He is based in the South East of England. You can find him at conferences, events, and peer workshops globally.

All Sessions by Julian Harty