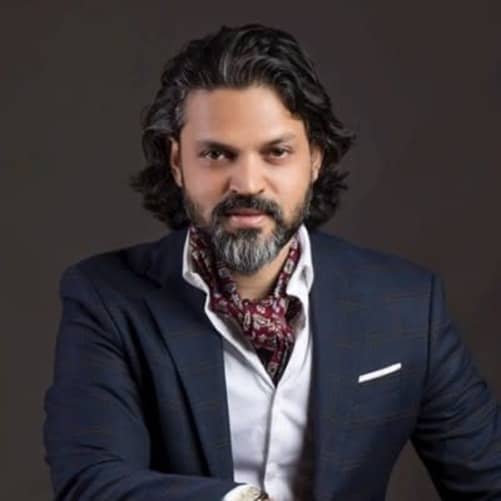 Persevering is a word that best describes Umar. He started working at the young age of 17, simultaneously juggling his studies while working at his father’s store. On completing his PUC, he went ahead to top his college, post which he acquired a Master’s degree in Commerce while still being fully involved with managing their business. On completing his masters, he ventured into IT where he worked consulting on different assignments in India, Canada, US, UK, Central Europe and Singapore. His 18-year career culminated in helping set up and head the Singapore operations of ThoughtWorks, a leading technology-driven consultancy. He was simultaneously steering the retail business for Mina Bazaar, with a farsighted vision that accelerated the expansion into multiple outlets. In 2016, he returned to India to fulfil his lifelong dream of owning a successful retail chain, giving rise to Koskii. Ever since there has been no stopping him as Koskii slowly but steadily expands to more and more cities in the country!